Raid your baking supplies and make a super cute duck craft with your colorful cupcake liners. 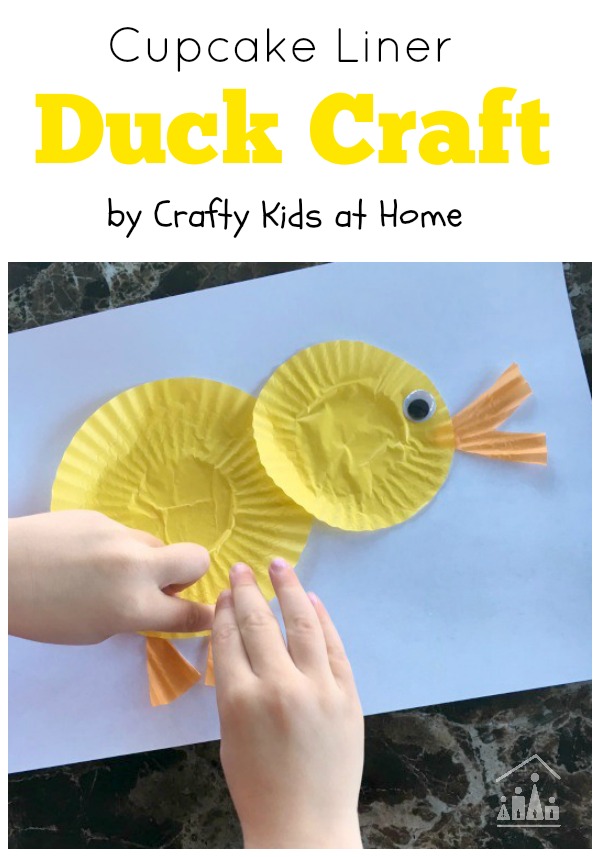 My daughter has a slight obsession with ducks right now. She campaigned hard for a duck themed birthday cake and well I gave it my best shot. We even bought rubber ducks for the party favors as well. They were a huge hit. Bella is still playing with hers and  brought them along on a recent “Paddling Pool Play date” to swim alongside her.

So when it came to choosing a letter for Teach Me Mommy’s A-Z of Animal Series, we had to go with D is for Duck. 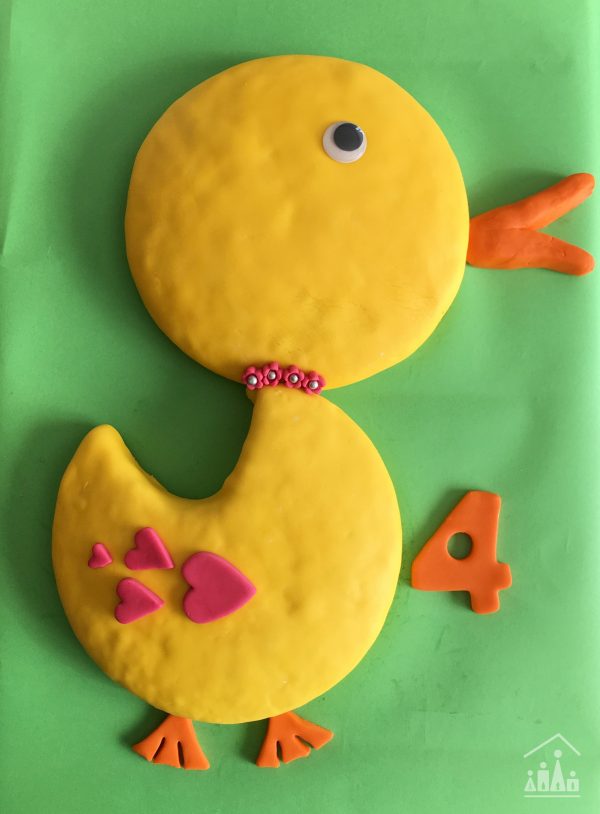 How to make a Cupcake Liner Duck Craft

We love to bake in our house and I am always buying different sizes and colors of cupcake liners to fill with delicious cakes. I bought a particularly bright set a while back and thought that were ideal for making our bright yellow duck craft with.

Ahead of the activity

I cut out shapes for the ducks feet, wing and beak from 1 orange cupcake liner.

I had intended to just sit down with Bella for this craft, as I didn’t think my boys would be interested in making a cute little duck. So I just cut out enough supplies for her to use and we sat down to make it whilst the boys were outside playing football.

But when they boys came in they couldn’t bare to miss out. So whilst I popped Bella up to bed, they had a go at making one all by themselves. They were super proud of their efforts and now we have 3 very cute cupcake liner ducks to hang up on our wall. 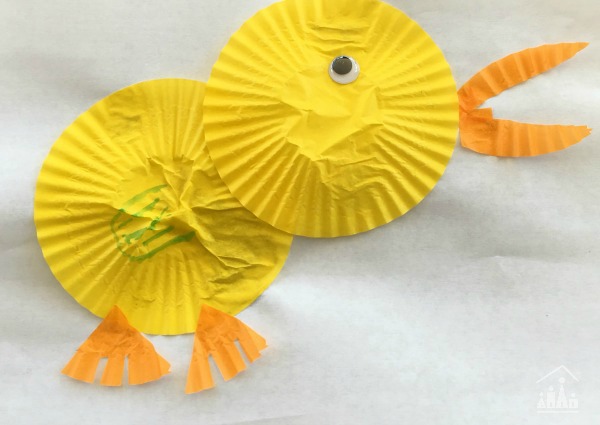 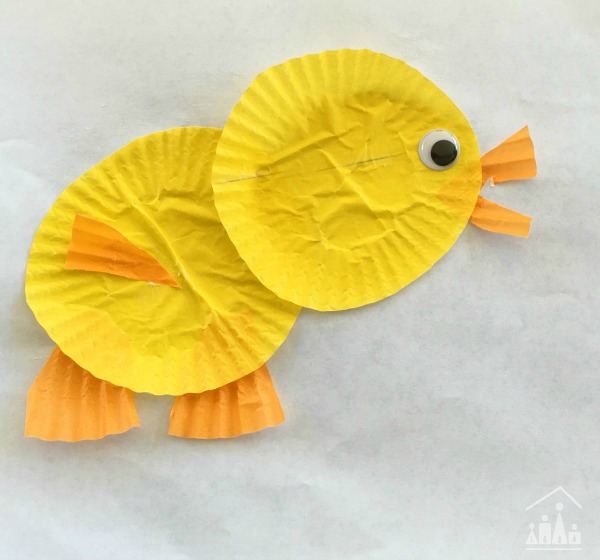 Did you see this Cute Crab from Playdough and Popsicles? that was up on the series yesterday? 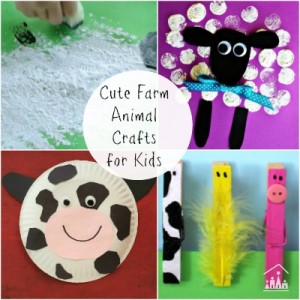