Lego isn’t just for building with, it is also brilliant for hands on learning fun. We are back with the Early Elementary Team (formerly the 2nd Grade Team) to bring you lots of Lego Learning Activities for your 6-9 year old’s. 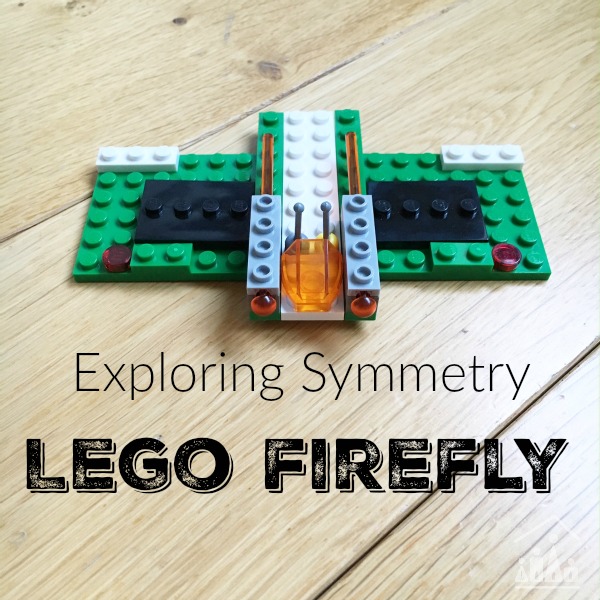 Lego is a regular feature on our winter after school activity schedule. The cold weather has well and truly set in over here. Our temperatures are plummeting, meaning our chances to play outdoors are diminishing. All three of my kids love to play, create and learn with Lego, so it is an obvious Indoor activity for us to choose on a chilly afternoon.

Are you following our A-Z of Indoor Activities?

I pilled Lego into our Tuff Tray earlier this week and whilst my youngest played with it, I set my son’s a Lego Challenge.

We have already enjoyed an activity exploring symmetry with an art project, so to expand and reinforce what we have already learnt, I challenged my boys to create a piece of symmetrical art with their Lego.

They produced so much more than I was expecting them too.

We began taking a large Lego board and adding a line of Lego down the centre of it. I explained to the boys that they had to create the same pattern on either side of the line to make their symmetrical art.

Symmetry: When something is symmetrical this means that it is exactly the same on either two sides facing each other or around an axis. 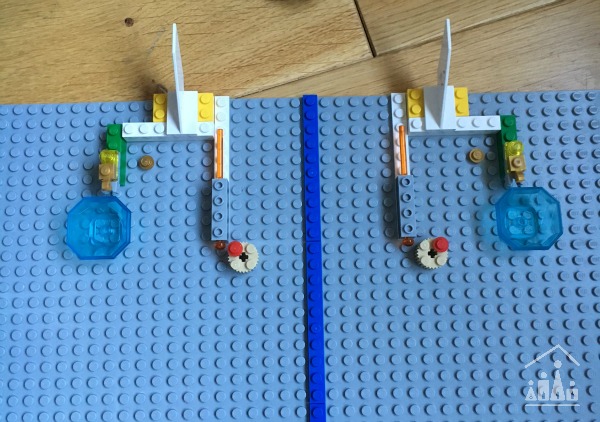 They came up with a brilliant symmetrical Lego Monster.

How to make a Symmetrical Lego Firefly

Next they confidently moved onto creating a symmetrical Lego model.

Freddie showed brilliant imagination when he designed a symmmetrical Lego Firefly. It even had eyes which shoot out of it head when “bad guys are coming to get him!” 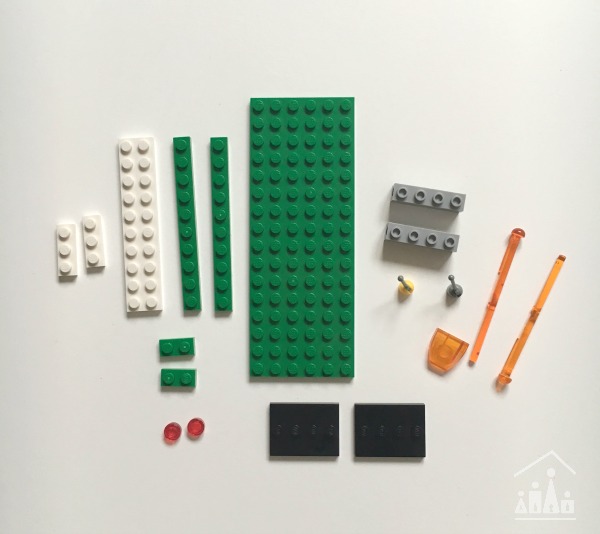 Whilst he was at school I sneakily broke it down to show you how he made it. I am very much a Lego beginner, so I am not sure on the names of each of the bricks used, but I’m sure your little Lego fans will be able to work it out from these pictures. 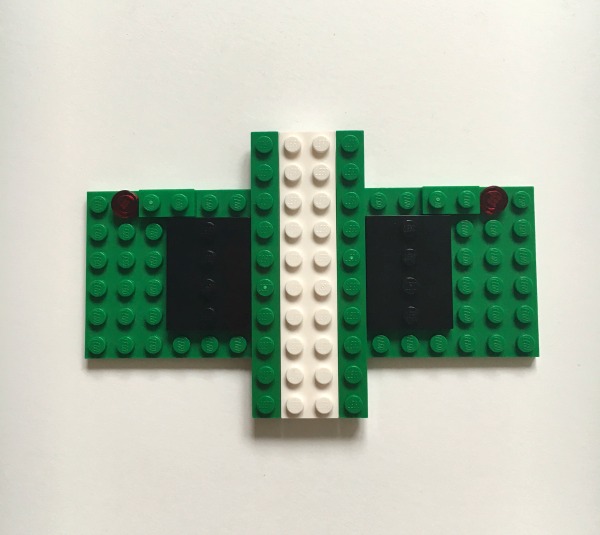 I actually quite enjoyed getting hands on with it, so I might be tempted to come up with a few designs of my own. 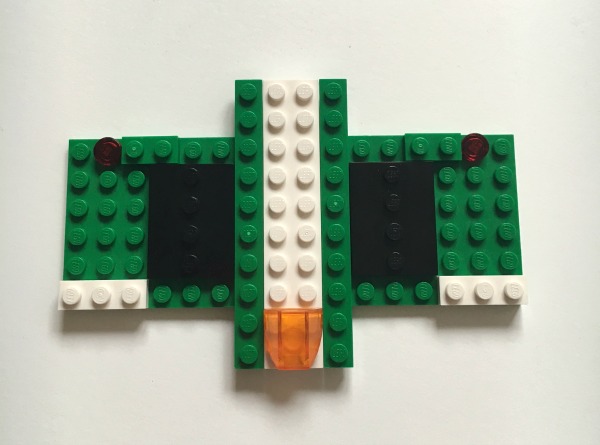 The finished Symmetrical Lego Firefly (watch out for the shooting eyes!).

Why not have a go at creating your own Lego Superhero Comic Strip one rainy day. 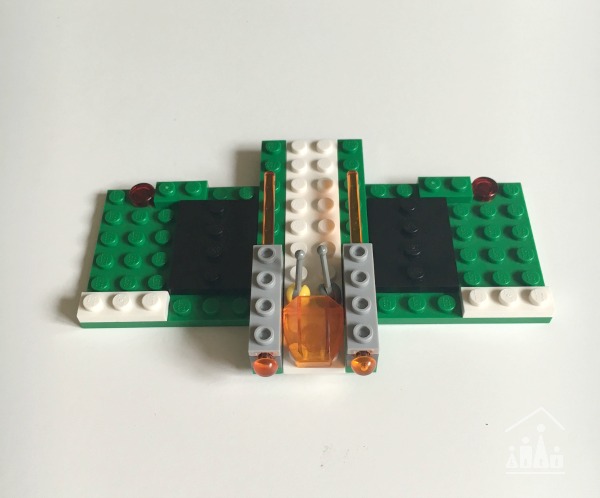 Have a look at what the rest of the team have been creating with their Lego and Duplo bricks. 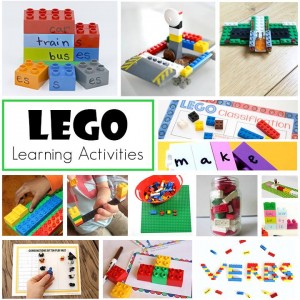 LEGO number line for Addition and Subtraction from In The Playroom

Area and Perimeter with Lego Duplos from School Time Snippets

How to do an Lego Engineering Project for Kindergarten, First, or Second Grade from Thriving STEM

Estimating and Probability with LEGO from Planet Smarty Pants

Exploring Symmetry with a Lego Firefly from Crafty Kids at Home

12 thoughts on “Exploring Symmetry with a Lego Firefly”