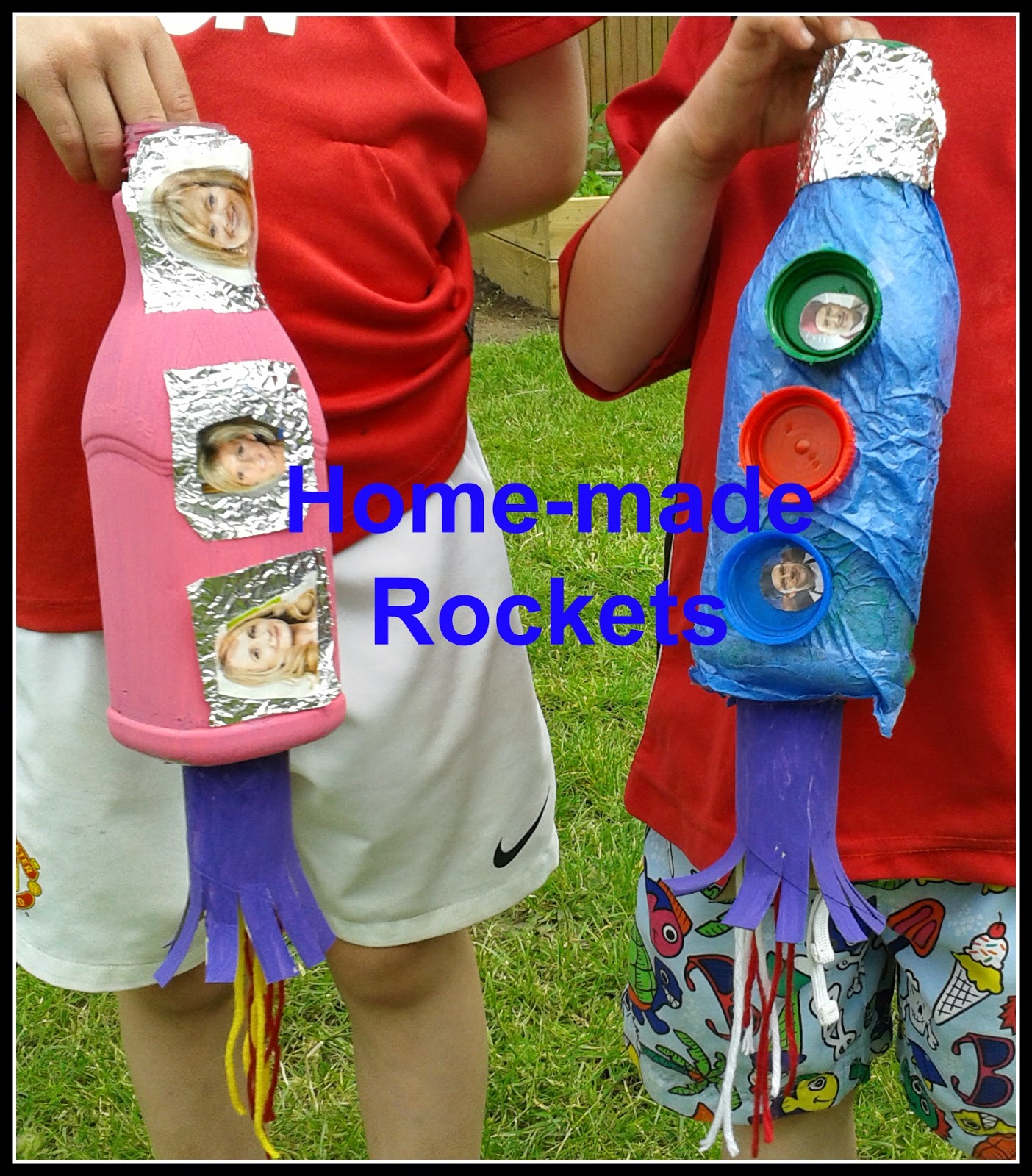 My two sons love to make things out of old cereal boxes, egg cartons, plastic bottles, milk bottle lids and such like.  I can barely make it to the re-cycling bin with an empty carton before I hear a cry of “Mummy can I have that to make something with?” I find it very hard to refuse them. I love to see what they come up with is as much as they like making it.  It does drive my husband mad though as our house is always littered with the boys projects at various stages of completion. I must admit though yesterday when I was tidying up their rooms, I did manage to smuggle out a few of their old projects.  They had finished and forgotten about them and I managed to get them into the recycling bin before they caught me.

They re usually happy enough devising their own projects which is great, but sometimes I like to sit down with them, usually when their little sister is napping and we set to work making something in particular together. On this occasion we decided to make rockets.  Both boys have been learning about Space this term at school and pre-school, so it something that they share an interest in at the moment. I had the perfect pieces of recycling put to one side for them.  We had prepared a large family brunch recently and we had a few empty fruit juice bottles.  Looking at them I immediately thought that they would make excellent rockets.

Here’s how we did it: 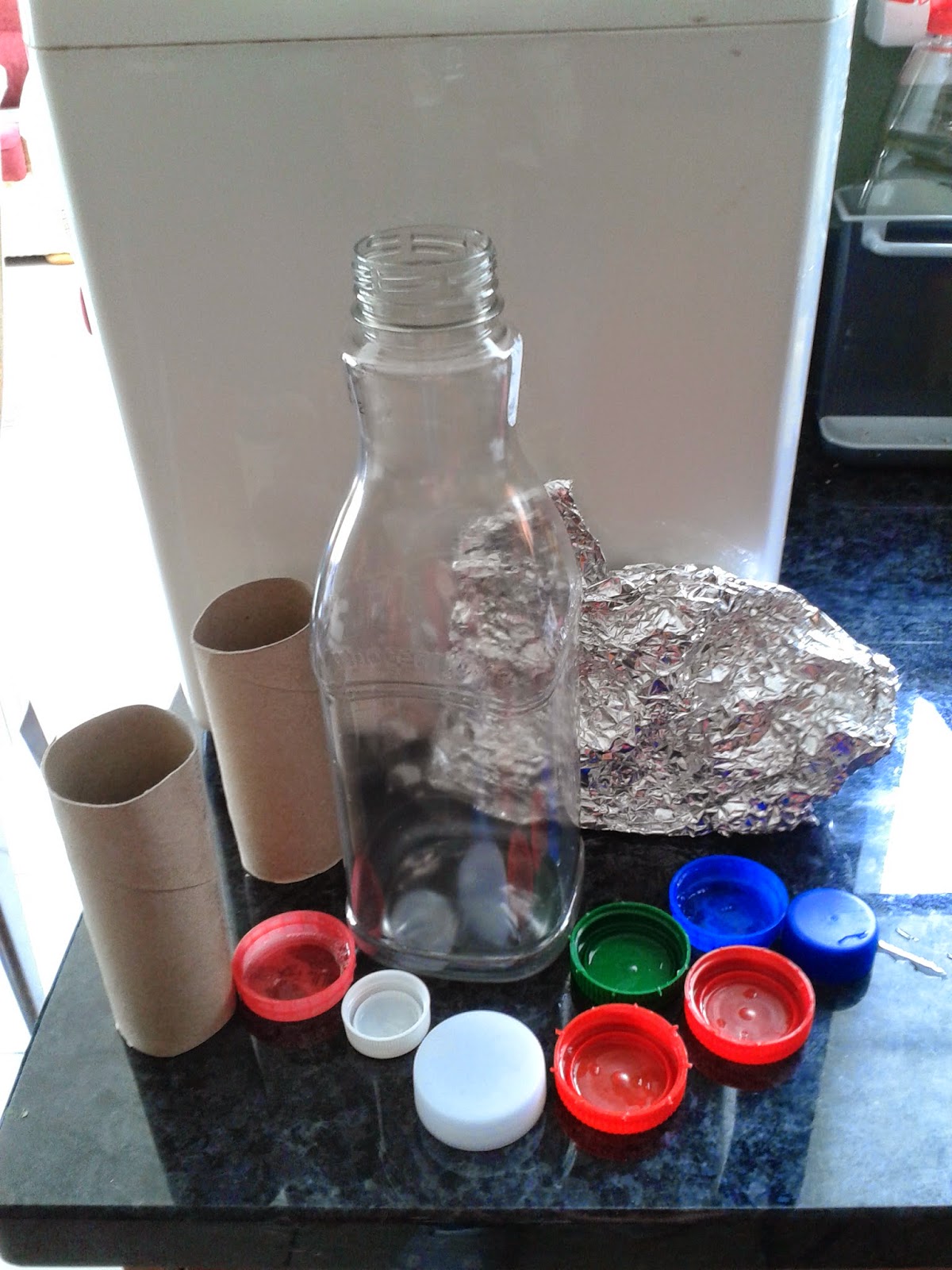 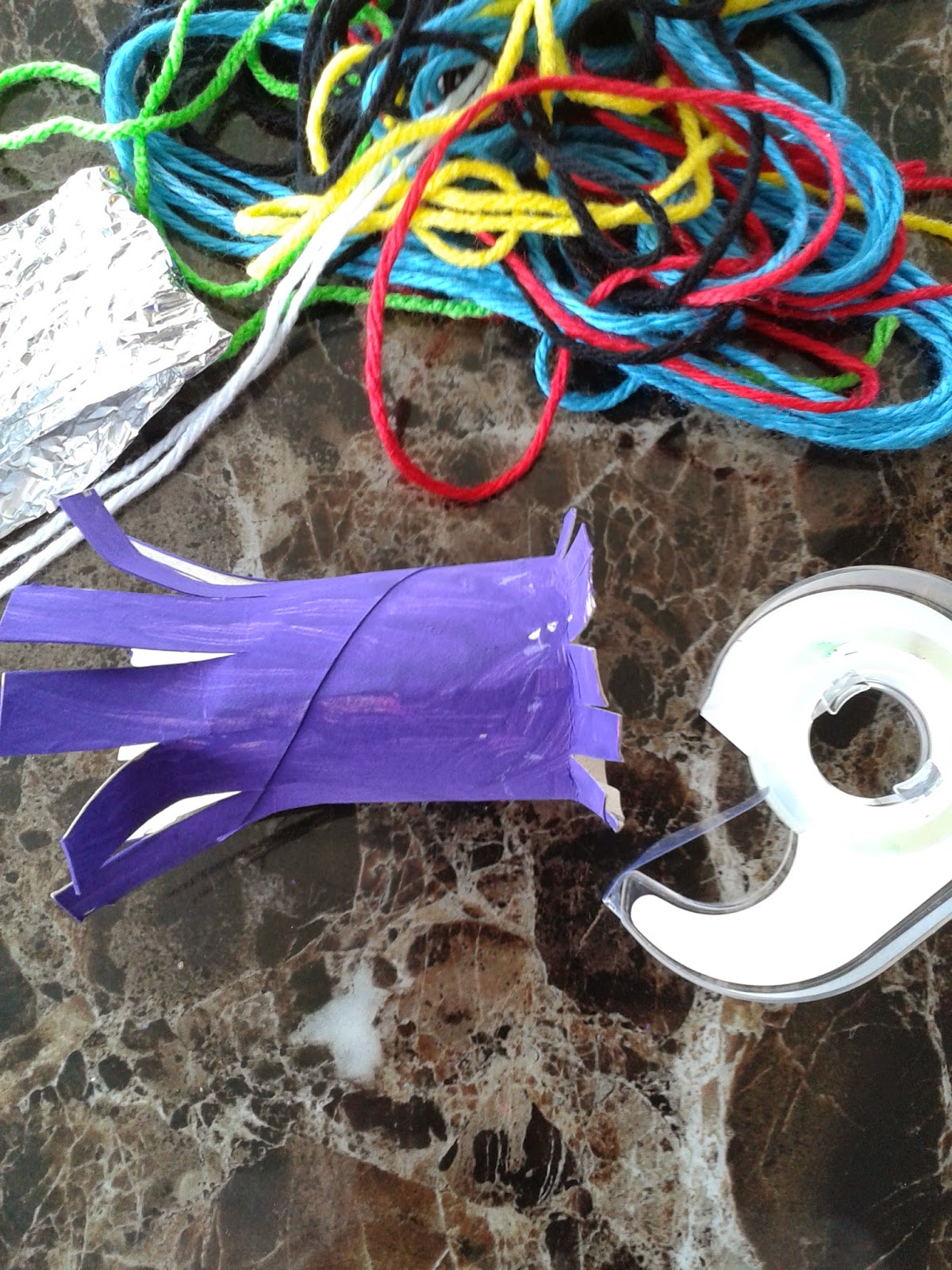 The boys had great fun doing this craft together and showing their rockets off to their little sister when she woke up.  The only trouble then was that she wanted one!!  Next time I m doing making just with the boys I ll have to remember to make an extra one for their little sister. She’s not quite able for rocket making yet, but she’s not far off!
Pin
Share
0 Shares

6 thoughts on “Prepare to Blast Off…”